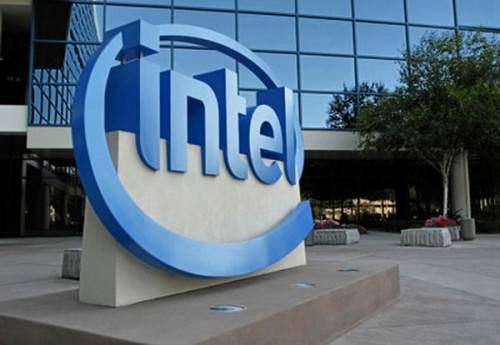 Intel said it will reorganize its technology, system architecture, and customer departments. The department will be split into five teams, including a technology development team led by Ann Kelleher, a 24-year veteran at Intel.

Reuters reported that Ann Kelleher will lead the development of the company's 7nm and 5nm chip technology processes. Just last week, the company stated that the 7-nanometer chip manufacturing process technology is six months behind the original plan, so it has to rely more on external chip manufacturers to ensure product competitiveness.

Murthy Renduchintala, who will leave this time, was widely regarded as the second person after Intel CEO Bob Swan. He joined Intel in 2015 and is one of several key employees introduced by Intel from outside.

At that time, he joined Intel. His mission was to help Intel develop a larger market beyond the central processing unit in the PC era. A major effort is Intel's modem chip business. However, Intel has sold the business to Apple for $1 billion.