ホーム > 業界情報 > TSMC, Intel and Samsung are all accelerating the deployment of 3D packaging technology.

TSMC, Intel and Samsung are all accelerating the deployment of 3D packaging technology.

In the past ten years, various computing workloads have developed rapidly, but Moore's Law has been repeatedly rumored to come to an end. Facing the demands of more diversified computing applications, in order to "plug" more functions into the same chip, advanced packaging technology has become a key innovation path to continuously optimize chip performance and cost.

TSMC, Intel, and Samsung are all accelerating the deployment of 3D packaging technology. In August of this year, the three major chip manufacturing giants all showed up, making the battlefield more and more smoke. 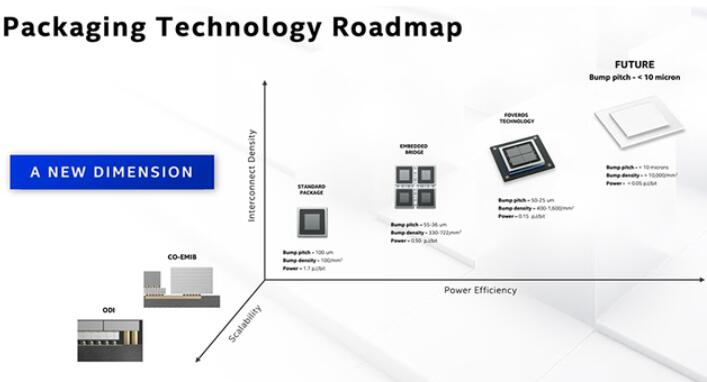 Through the advanced packaging layout of the three major chip manufacturing giants, we can see that in the next year, 3D packaging technology will be an important killer beyond Moore's Law.

Why move towards advanced packaging technology? There are two main reasons. One is that most of the performance limitations of processors so far come from memory bandwidth, and the other is productivity increases.

On the one hand, the development speed of storage bandwidth is much lower than the speed of the processor logic circuit, so there is a "memory wall" problem.

In traditional PCB packaging, it is difficult to increase the trace density and signal transmission rate, so the memory bandwidth increases slowly. The trace density of advanced packaging is short, the signal transmission rate has a lot of room for improvement, and the interconnection density can be greatly improved, so advanced packaging technology has become one of the main methods to solve the memory wall problem.

On the other hand, the architecture of high-performance processors is becoming more and more complex, and the number of transistors is also increasing, but advanced semiconductor processes are still expensive and the productivity is not satisfactory.

In semiconductor manufacturing, the smaller the chip area, the higher the yield. In order to reduce the cost of using advanced semiconductor technology and improve yield, an effective method is to divide a large chip into multiple small chips, and then use advanced packaging technology to connect them together.

At the end of August this year, TSMC launched the 3DFabric integrated technology platform, which aims to accelerate the innovation speed of system-level solutions and shorten the time to market.

3DFabric is composed of TSMC front-end and back-end packaging technology.

The front-end 3D IC technology is TSMC’s SoIC technology, which was first announced in 2018 and supports CoW (Chip on Wafer) and WoW (Wafer on Wafer) bonding methods. 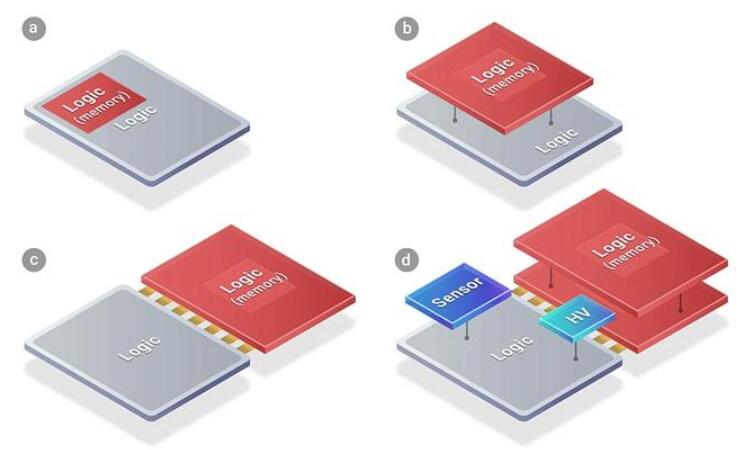 ▲a is the SoC before chip splitting; b, c, d are the various partitioned chiplets and reintegration schemes supported by TSMC’s SoIC service platform

Through the use of TSV technology, TSMC’s SoIC technology can achieve a bump-free bonding structure, so that small chips of different sizes, processes, and materials can be reintegrated into an integrated chip similar to SoC, making the final integrated chip The area is smaller, and the system performance is better than the original SoC.

In addition, TSMC has a number of specialized back-end fabs responsible for assembling and testing silicon chips, including 3D stacked chips, and processing them into packaged devices.

A major benefit of this is that customers can use more mature and lower-cost semiconductor technology on analog IO, RF and other modules that are not frequently changed and have little scalability, and use the most advanced semiconductor technology in core logic design. , Which not only saves costs, but also shortens the time to market for new products.

If you look at the scale of the data center, the cost savings of these logic and HBM devices is considerable.

On the Intel Architecture Day 2020 on August 13, Intel announced a new hybrid integrated (Integrated Fan-out) technology. Test chips using this technology have been taped out in the second quarter of 2020. 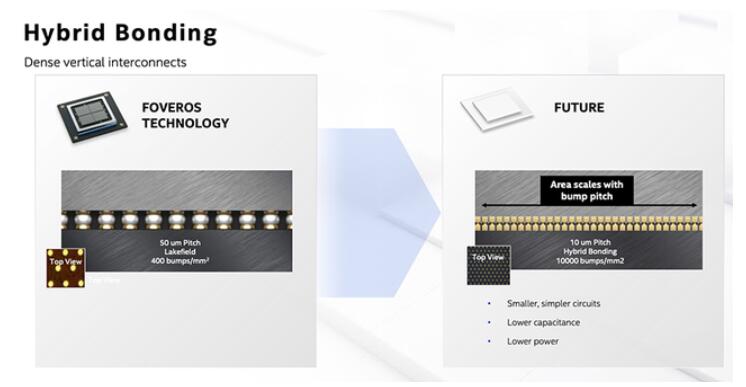 According to Song Jiqiang, Dean of Intel Research Institute, “The development of packaging technology is like building a house. At first, we built a single room, then built a courtyard, and finally reached a high-rise building. For Foveros 3D, what it achieves is When building high-rise buildings, the line can transmit at low power and high speed at the same time."

He believes that Intel's advantage in packaging technology is that it can know earlier how the house will be built in the future, which means that it can better design future chips.

That is to say, the original whole SoC chip is "divided into parts", first made into several parts such as CPU, GPU, I/O, etc., and then the fine-grained SoC is further improved, and the previous combination of functions is combined The idea is to switch to a combination of chip IP.

The advantage of this idea is that it can not only improve the efficiency of chip design and reduce the time for productization, but also effectively reduce the number of bugs caused by previous complex designs.

After these disassembled small parts are integrated, they are fast, have sufficient bandwidth, and can achieve low power consumption at the same time, and they have great flexibility, which will become a major difference advantage for Intel.

In addition to TSMC and Intel, Samsung is also accelerating the deployment of its 3D packaging technology.

On August 13, Samsung also announced that its 3D packaging technology is "eXtended-Cube", or "X-Cube" for short, which is interconnected via TSV and can be used in 7nm or even 5nm processes.

According to Samsung, its X-Cube test chip can stack the SRAM layer on the logic layer and separate the SRAM from the logic part, thereby freeing up more space to stack more memory. 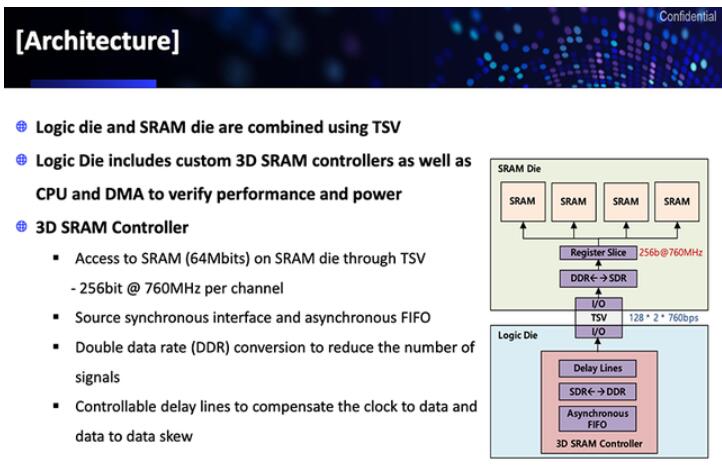 Samsung said that the 3D packaging technology has achieved a major leap in speed and efficiency, and will help meet the stringent performance requirements of cutting-edge applications such as 5G, AI, AR, VR, HPC, mobile and wearable devices.

It can be seen that in 2020, the war on 3D packaging technology continues to escalate, and the three advanced chip manufacturers, TSMC, Intel, and Samsung, have increased their codes to explore a broader space for chip innovation.

Although the core details of these technical methods are different, they all lead to the same goal, all in order to continue to increase chip density and achieve more complex and flexible system-level chips to meet the increasingly diverse application needs of customers.

As the process technology approaches its limits and application requirements continue to diversify, in the future, chip manufacturers will not only solve technical challenges such as heat dissipation, but also hope to promote the integration of advanced packaging technologies from different manufacturers.