Recently, Intang Intelligent Controls completed the equity delivery of Japan Pioneer Microtechnology, which officially marked the transformation and upgrading of its main business from the distribution of electronic components to the field of semiconductor chips. 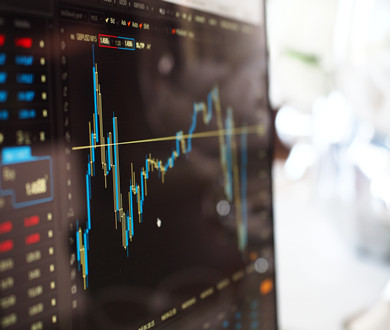 On October 20th, Hu Qingzhou, chairman of Intang Intelligent Controls, said in an interview with the Securities Times that after the completion of the acquisition of Intang Microtechnology, the production line will mainly focus on the third-generation semiconductor SiC products.

At present, China does not have mature large-scale SiC device production capacity. Hu Qingzhou believes that Intang Intelligent Control is expected to gain first-mover advantage in the future. He also said that the domestic construction plan will mainly start after the successful realization of the production capacity of the SiC production line of Intang Microtechnology.

The 2019 annual report shows that the main business of Intang Intelligent Control is the distribution of electronic components, software development, sales and maintenance, and the development, production and sales of electronic intelligent controllers. At present, the company is extending to the field of semiconductor chip design and research, hoping to form an enterprise group with semiconductor industry design, production and sales as its main business.

Intang Intelligent Controls disclosed its three-quarter report on October 20, 2020. The company achieved a total operating income of 9.12 billion in the first three quarters of 2020, a year-on-year decrease of 2.1%; a net profit of 290 million attributable to the parent, a year-on-year increase of 82.2%.

On October 18th, before the completion of the equity delivery of Pioneer Microtech in Japan, Intang Smart Control stated on the interactive platform: As part of the wafer production line, Pioneer Microtech has 5 lithography equipment, and its performance is sufficient to meet Pioneer Micro Technology requires the production and manufacturing of analog chips.