ホーム > 業界情報 > After the completion of the third plant of the State Power Plant, the production capacity will increase by 25%.

After the completion of the third plant of the State Power Plant, the production capacity will increase by 25%.

The major passive component manufacturer Yageo Group held a groundbreaking ceremony for the third plant of Kaohsiung Dafa on the 14th. Chairman Chen Taiming said that the new plant will be completed and put into production in the second half of 2022, and Yageo’s production capacity will increase by 25%. 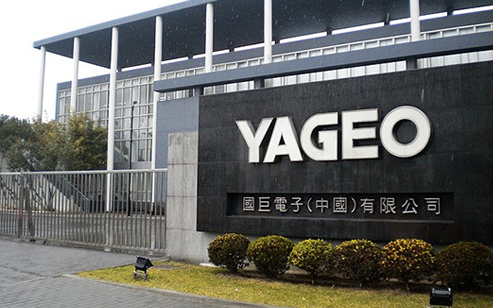 Chen Taiming pointed out that Dafa's third factory will be Yageo's last factory after 15 years. After completion, 60% of Yageo's overall production capacity will be in Taiwan, and 40% will be overseas.

In addition, Chen Taiming pointed out that in addition to Dafa's third plant, it will also invest more in the existing Kaohsiung Taishe, Nanzi and Dafa factories. In addition to responding to and reducing the possible impact of the global trade war and the epidemic, the production line will be expanded to improve Measure energy and optimize product mix.

In addition, with the addition of 20 billion units from its third factory, Yageo Group will still be the world's third largest MLCC supplier, after Japan's Murata Manufacturing Co. and South Korea's Samsung Electro-Mechanics.