According to reports, Micron Technology, the largest memory chip manufacturer in the United States, expects to achieve good results in the current fiscal quarter, indicating that the company's products for smartphones and computers are in good demand. Micron Technology expects its second-quarter revenue of 5.8 billion U.S. dollars (plus and minus $200 million), and analysts on average expect its second-quarter revenue to be 5.48 billion U.S. dollars. Excluding specific items, the company expects its second-quarter earnings per share to be $0.75 (a positive-negative range of $0.07). 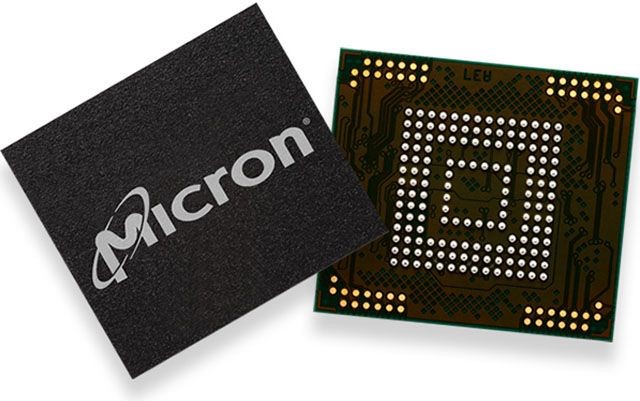 Micron’s chips can store information for smartphones and are also an important part of computers, helping to process data and becoming a basic component of new hard drives. The company's profitability is an important indicator of the demand for all computing equipment, and under the leadership of the company's CEO Sanjay Mehrotra (Sanjay Mehrotra), they are also trying to broaden their reach and enter new markets such as automobiles.

Micron’s rivals include South Korea’s Samsung Electronics and SK Hynix. SK Hynix recently announced that the company has reorganized its R&D department and established a new RTC (Revolutionary Technology Center) to improve the performance of DRAM, NANDFlash and other products, and develop next-generation storage technologies ahead of competitors. 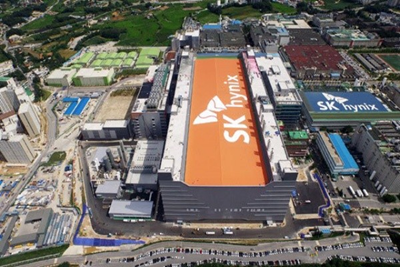 The report pointed out that RTC is under the SK Hynix Institute of Future Technology and will be led by KimJin-guk. SK Hynix said: "The establishment of RTC is to strengthen the company's memory business competitive advantage and develop new technologies faster than competitors."

SK Hynix has been committed to improving its technical capabilities. The company invested US$2.94 billion in R&D in 2019 and US$2.3 billion in the first quarter of 2020 during the third quarter, accounting for 11% of its revenue.

3. DRAM chips are the main source of revenue for the three major memory chip manufacturers

According to Digitimes, in the third quarter, the combined revenue of DRAM chips from Samsung, SK Hynix, and Micron’s three major manufacturers reached US$26.4 billion, an increase of 10% from the previous quarter. Calculating NANDFlash flash memory again, the consolidated revenue was 37.3 billion US dollars, an increase of 8% from the previous month and 36% from the same period last year. It can be seen that DRAM chips are the main source of revenue for the three major memory chip manufacturers, accounting for approximately 71%. DRAM chip manufacturers have been quite successful in the past two years, but it is likely that the next two quarters will not be so good.

According to Digitime Research estimates, seasonal factors and equipment customers have initiated inventory adjustment strategies that will weaken memory chip demand and prices in the fourth quarter of 2018 and the first quarter of 2019.

In other words, the three major memory chip manufacturers may not be able to see good growth in the next two quarters, and flash memory contract prices are also declining recently. Up to now, Samsung is still the largest DRAM company with a market share of 45.5%, SK Hynix ranked second with a 29.1% share, and Micron’s Q3 quarter share was 21.1%.