The demand for consumer electronics has slowed recently, but the demand for automotive and industrial control continues to be strong, making automotive diodes in short supply. This has made Taiwanese companies Dewei and Taiban flourish.

The rise of electric vehicles, coupled with the gradual electronicization of traditional vehicles, has greatly increased the number of electronic components on board, including ON Semiconductor, STMicroelectronics, Texas Instruments, etc., all focus on supporting vehicles, pushing up the supply of automotive diodes.

For example, in Taiwan and a half, its smooth supply chain of first-class components for trucks, its revenue in March hit a monthly record high of NT$1.364 billion, driving revenue in the first quarter to grow by 29.4% year-on-year to 3.747 billion yuan The new Taiwan dollar is a new high in a single quarter; it is expected that Taiwan Semi's annual revenue will have the opportunity to increase by 30% this year.

In terms of Dewei, in recent years, through process optimization and the introduction of automated production lines, it has won the favor of Dahl, a major shareholder and a major customer. Dahl's market share in the automotive and industrial control markets has continued to increase, and Dewei has simultaneously benefited.

Qiangmao has continued to optimize its product mix this year. In the second quarter, it will launch a variety of new products from medium and low voltage to medium and high voltage. After the product customers test, it is expected that the new products will contribute significantly in the second half of the year; Qiangmao's revenue in the first quarter of this year was 37.2%. 100 million Taiwan dollars, an annual increase of 18.7%, the third highest in the same period of the previous year. 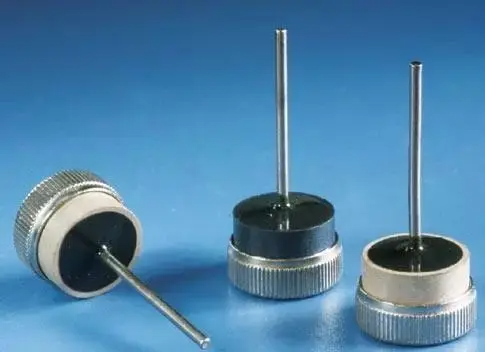